We have recovered millions for our clients

We have recovered millions for our clients

About Levy & Partners and Mac Legal

There are no attorney fees unless we win your case!

Levy & Partners and mac Legal the first law firms in the nation to file suit against the makers of Ranitidine/Zantac.  Together we have over 50 years of experience in multi-district litigation. We have worked very hard to make sure that those who were victims of Zantac get the justice they deserve. We were there from the beginning and we will be with our clients every step of the way.

“We have a responsibility to protect our families and community, and we must hold these pharmaceutical companies accountable. They must pay for the pain and suffering they’ve caused. It is the single largest multidistrict litigation in the history of the United States. I suspect before we are done we will be seeing a lot of  claimants.”

Book a Consultation (no cost)

Clients who qualify to join the Zantac lawsuit, get answers by filling out 3 easy questions

Multidistrict litigation is a special procedure that lets judges bundle sprawling, complex lawsuits and assigns them to a single judge for pretrial matters. This means that for clients who qualify, we will do everything in our power to make sure everyone receives their entitled compensation.

What types of cancer does Zantac cause?

The link between Zantac and cancer goes back decades. Our firm represents people from across the country with the following Zantac side effects:

Other ranitidine Zantac side effects include headaches, abdominal discomfort, nausea and vomiting.

How do I know if Zantac caused my cancer?

The FDA reported the over-the-counter and prescription medication Zantac ( ranitidine) contains N-nitrosodimethylamine a cancer causing chemical when exposed to heat for even limited time, such as in a delivery truck. Symptoms of exposure may include: fever, nausea, vomiting, jaundice, dizziness and/or cramping.

What is the average settlement for Zantac Lawsuit?

The standard legal fee for plaintiffs’ attorneys is 40% plus expenses. (In mass tort cases like Zantac with thousands of plaintiffs, “expenses” tend to be minimal.) So if a plaintiff gets a $500,000 settlement, the plaintiff can expect to receive close to $300,000 (60% of the total).

Who do I qualify for the Zantac Lawsuit?

What are common Zantac Brands?

What do I do if I believe Zantac caused my cancer?

Speak to an experienced attorney, preferably one who was there from the beginning. Someone who is knowledgeable and will put your needs first.

Like we mentioned before we were the original Zantac Lawyers. We filed the first lawsuit and we will be the ones who see it through.

Why are Zantac users at risk of contacting cancer?

Chemically known as ranitidine hydrochloride, Zantac (ranitidine) belongs to a class of drugs called histamine H2-receptor antagonists (or H2 blockers), which decrease the amount of acid produced by the stomach.

Zantac is a very popular antacid medication that has been on the market since the early 1980s. Zantac is available over the counter (Zantac OTC) and by prescription. People commonly use Zantac for acid reflux, heartburn, and a host of other stomach, throat, and gastrointestinal issues. Others use Zantac for allergies to supplement their treatment regimen.

Zantac dosage varies between 75 and 150 mg tablets, though some patients take a once daily Zantac 300 mg dosage.

Since the 1980s, numerous studies have demonstrated a link between the NDMA in Zantac and cancer. Mounting evidence also allegedly shows that Defendant drug manufacturers, the big pharma companies that make Zantac (ranitidine hydrochloride), concealed the Zantac cancer link from millions of people who took the drug for heartburn, gastric and duodenal ulcers, gastroesophageal reflux disease (GERD), sour stomach, Barrett’s esophagus, acid reflux, and other issues. The Defendant big pharma companies made billions in profit from Zantac throughout the decades.

Zantac in the News

According to the FDA, there is a prevalent link between Ranitidine and Cancer

On April 1, 2020, the FDA (U.S. Food and Drug Administration announced that Zantac (ranitidine) was linked to cancer. Zantac’s cancer-causing chemical, called N-Nitrosodimethylamine (NDMA) has resulted in lawsuits against the manufacturers of Zantac.

The law firm of Levy & Partners, PLLC, and Mac Legal, P.A. were the first attorneys to file the lawsuit against Zantac Manufacturers. We represent individuals from all over the United States in personal injury Zantac lawsuits. Our intent is to hold the drug makers accountable for allegedly concealing the Zantac cancer link and putting profit before the American people. We were there from the beginning and we will be there every step of the way.

IMPORTANT ZANTAC UPDATE: According to Drug Watch, In September 2019, Valisure, an online pharmacy based in Connecticut, informed the U.S. Food and Drug Administration that it had found the cancer-causing chemical N-Nitrosodimethylamine, or NDMA, in some batches of Zantac and its generic, ranitidine.

Retailers including Walmart, Walgreens, CVS and Rite Aid pulled prescription and over-the-counter formulas of Zantac from their shelves. And 14 generic manufacturers and Zantac’s brand-name manufacturer Sanofi recalled the medication in the United States.

On April 1, 2020, the FDA announced it was requesting manufacturers of all ranitidine products remove prescription and over-the-counter ranitidine drugs from the market. The agency said new FDA tests show a risk to public health.

This is an active lawsuit, want to see if you can join?

Book a Consultation (no cost)

What Clients Say About Us

“These people know what they are doing, they are not afraid of going after the big guys!” Joseph M.

“I was worried about the road ahead, The Mac Legal team, made it a breeze.” David W. 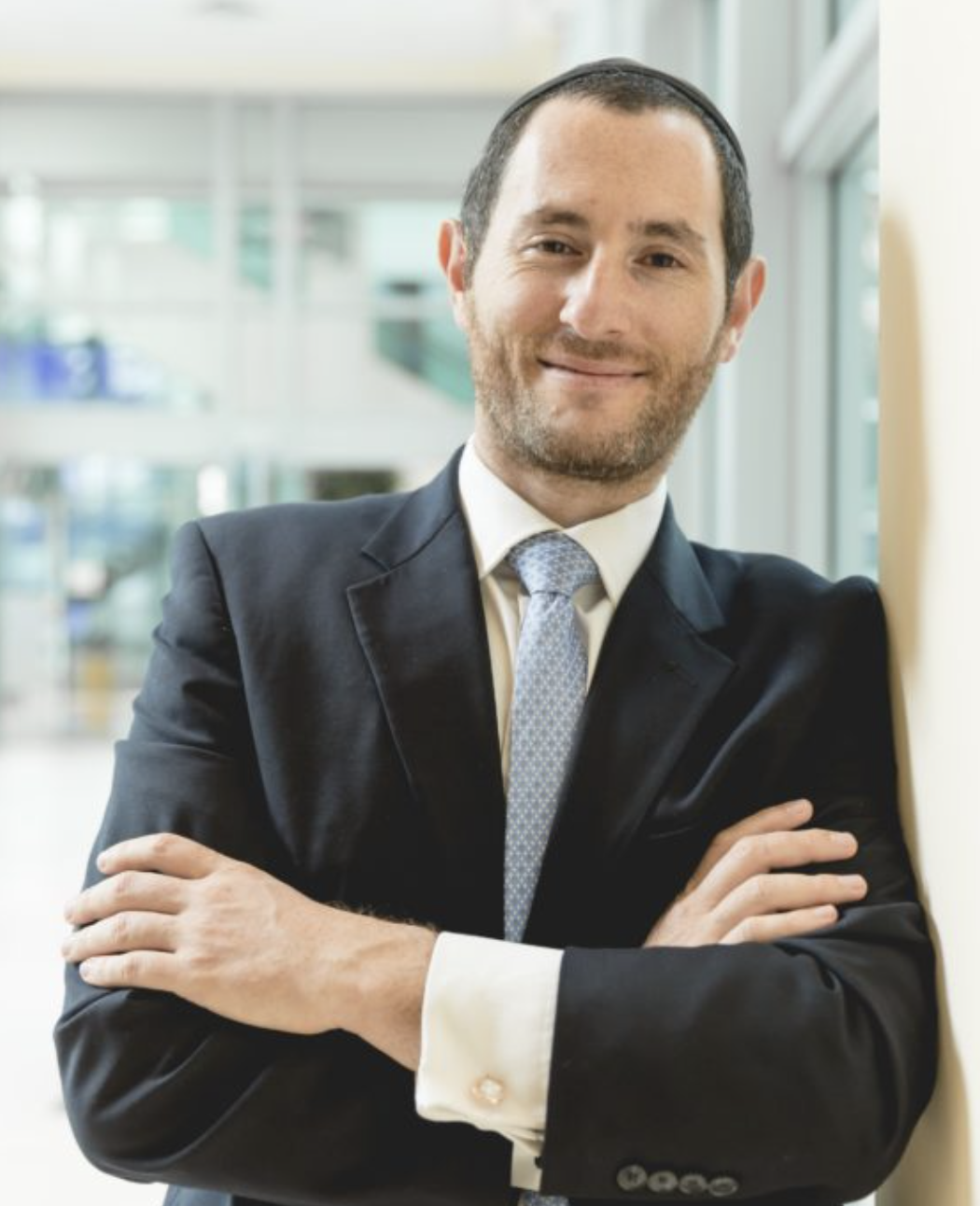 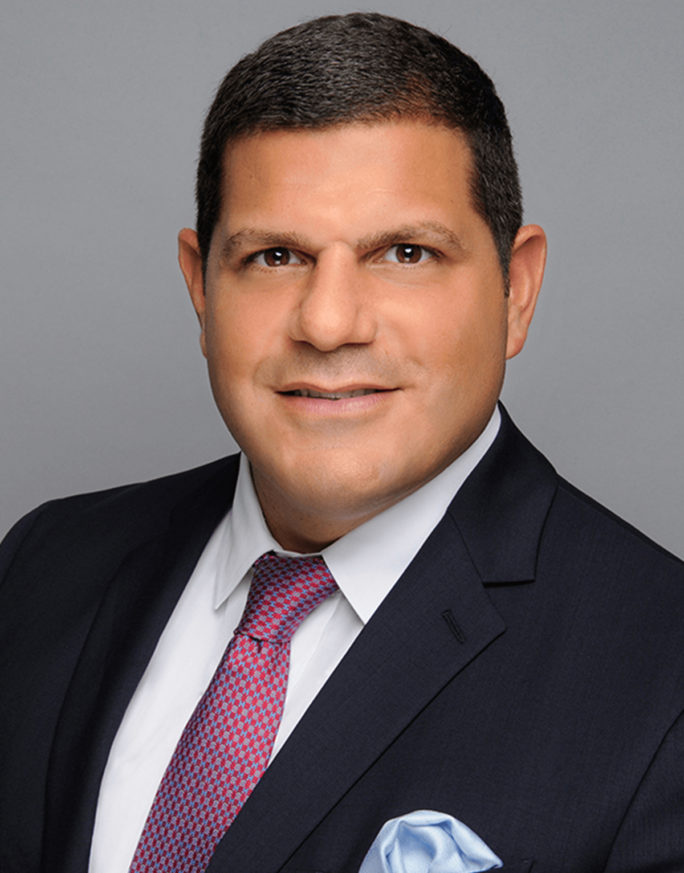 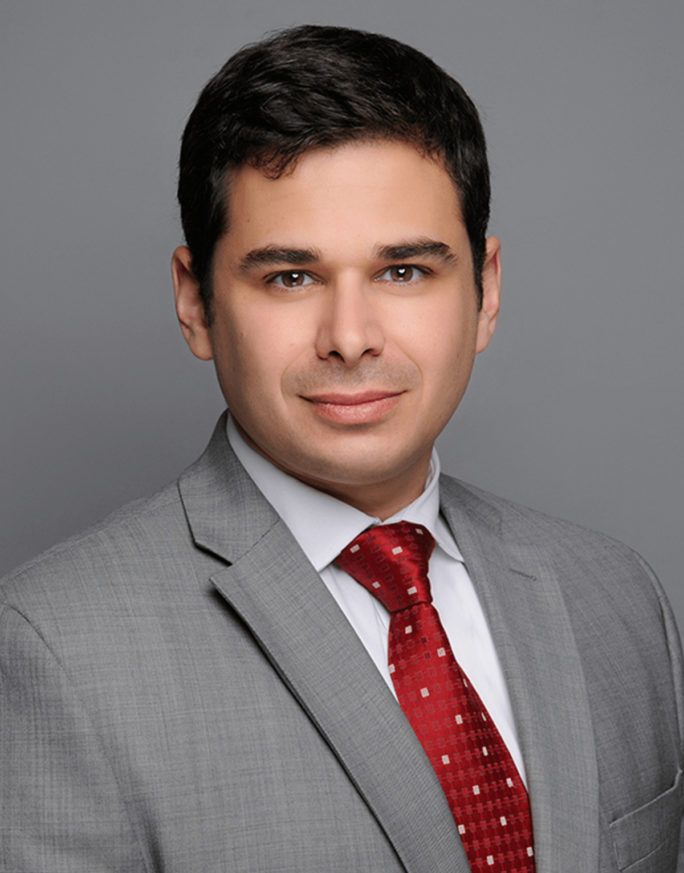 Do you have any questions before filling out the form?

We understand you may have questions. We pride ourselves on being completely transparent. You’re more than welcome to call us or send us a message with any questions you have regarding the Zantac lawsuit.

Disclosure: Attorney Advertising, results are not guaranteed and that past performance is not an indication of future success. This site is not part, neither is it endorsed by FACEBOOK™. FACEBOOK™, Inc. This site is not a part of Google™ website or network of sites such as Youtube™ or any company owned by Google™ or Youtube™. Additionally, this website is not endorsed by Google™ Youtube™ or Facebook Inc. in any way. Google™ is a trademark for all their respective companies, FACEBOOK™ is a trademark of FACEBOOK, Inc. Testimonials, case studies, and examples found on this page are unverified results that have been forwarded to us by users of “our services and related services, and may not reflect the typical client’s experience, may not apply to the average person and are not intended to represent or guarantee that anyone will achieve the same results.